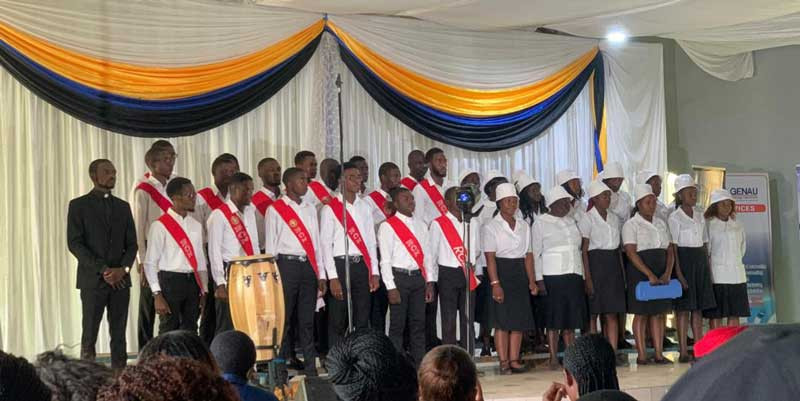 Reformed Church in Zimbabwe held its National Music Competition yesterday with choirs from across the country converging at RCZ Warren Park congregation in Westlea, Harare.

Mufakose RCZ choir produced the best performance grabbing first position for both the set piece and own choice categories in Group A. Mabelreign scooped pole position for own choice in Group B while Runyararo Congregation of Masvingo won the set piece in that group. One of the contestants, Seke Central Congregation choir also performed exceptionally well, picking second position in the Own Choice competition  in Group A, while they were adjudged Number 3 in the Set Piece main battle

Council says outsiders causing chaos on streets
The local authority has been involved in running battles with illegal vendors who were allocated vending bays by Zanu PF officials along 5th Avenue in July this year, blocking the road.
Local News
By Patricia Sibanda
Jan. 15, 2023

Murewa CCC violence victims recount ordeal
“We were harassed and we fled and slept in the mountains. It rained all night and we had to endure the downpour,” Chikoti
Local News
By Vanessa Gonye
Jan. 15, 2023